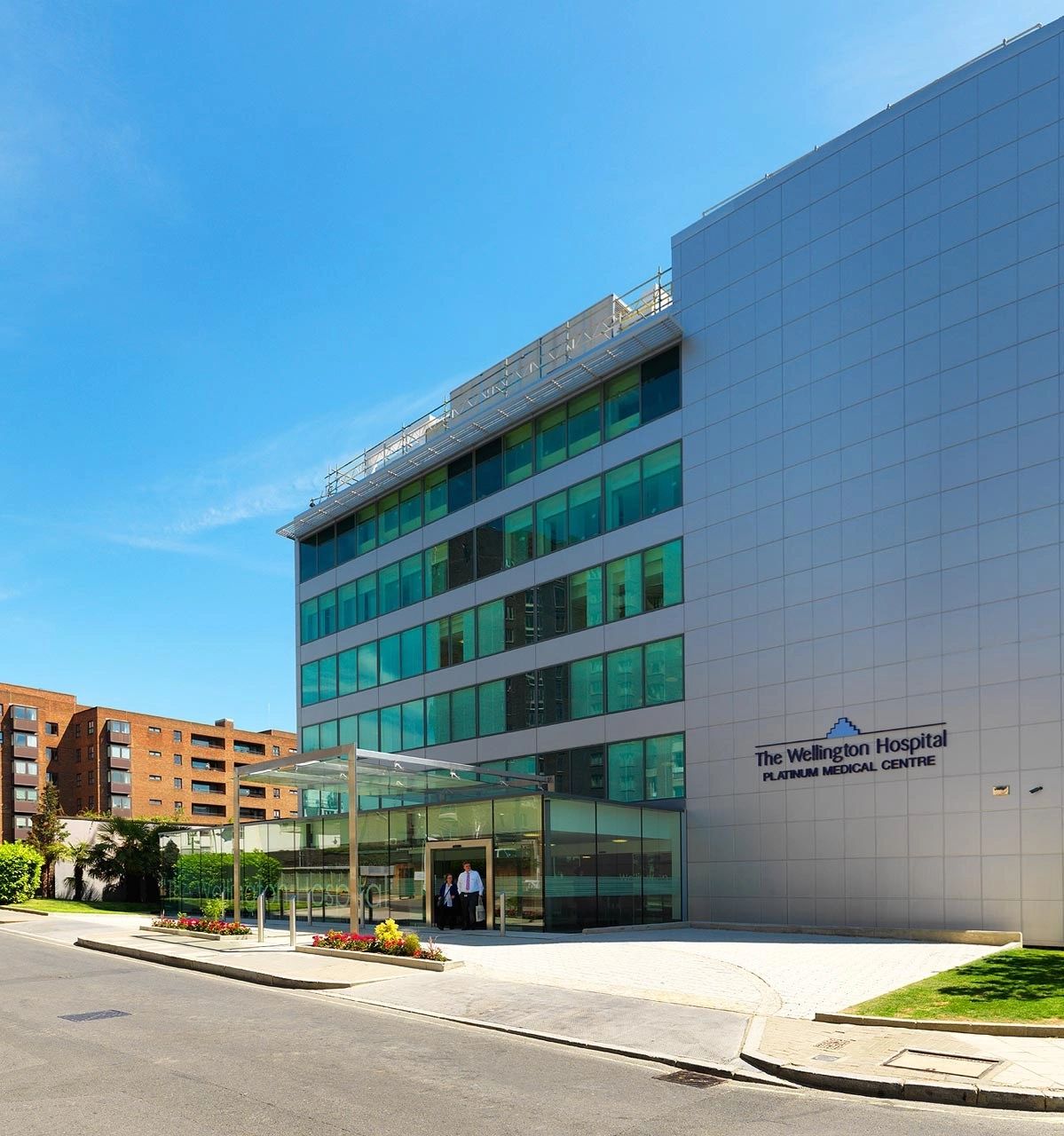 Mr O'Toole is a Plastic Surgeon at the Royal Free Hospital in London.  ​His private practice is based at the Wellington Hospital in St.John's Wood. He is a visiting surgeon at the Phnom Penh Children's Surgical Centre where he has set up a microtia service for Cambodia's children.

Mr O'Toole is the amongst the world's most experienced ear reconstruction surgeons. He has redefined prominent ear correction surgery with his "earStitch" procedure. He has inserted over 350 earFold devices.  With earstitch and earfold, older otoplasty (or pinnaplasty / ear pinning) procedures such as "anterior scoring" are no longer necessary.  Mr O'Toole also performs cosmetic surgery and reconstructive surgery of the earlobe. His minimalist approach to ear reduction procedures and procedures to construct a helical rim allow simple day case procedures to reshape the ear, with a rapid recovery from surgery and a natural result.

Mr O'Toole was awarded a Doctorate of Medicine (MD) for research into the use of gene therapy in surgery and has numerous presentations in the medical literature. He presents at conferences worldwide and lectures to doctors training in plastic surgery.

Mr O'Toole travels frequently to underprivileged communities around the world. In the 1990s he worked as an assistant surgeon in Thailand and Malaysia; this has been followed more recently by visits to the Polynesian Islands and a visit to India. He visits Cambodia once a year to treat children with microtia , burns victims, and children suffering the consequences of poverty and war.

Mr O'Toole featured in The Times list of international experts, with reference to his expertise in plastic surgery of the ear. He has appeared on Loose Women, Embarrassing Bodies and on The One Show, on each occasion to advise on the treatment of patients with congenital ear deformity.

Outside his professional life, he travels frequently to the Far East and enjoys the opportunity to appreciate eastern culture and the cuisine of the orient. He enjoys endurance sport and has completed over 40 marathons and 4 ironman triathlons. He is fluent in spoken and written French.